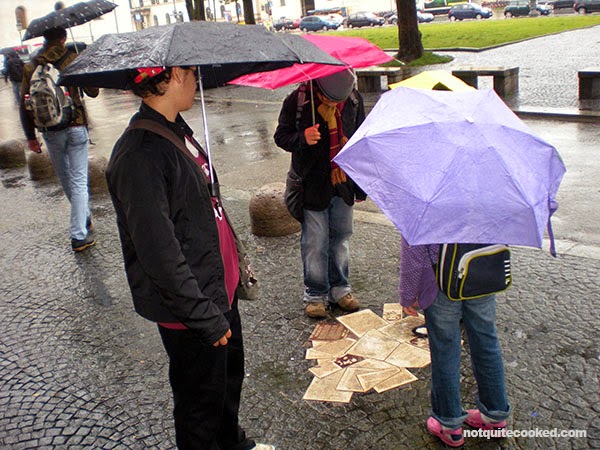 Somebody, after all, had to make a start. What we wrote and said is also believe by many others. They just don’t dare express themselves as we did.” Sophie Scholl, 1943

It’s the 10th of May in Australia, but the 9th elsewhere in the globe. Google has just reminded me that the 9th of May is Sophie Scholl‘s 93rd birthday. Sophie was a member of the White Rose, a group that called on Germans to passively resist the Nazis, was executed when she was just 22 years old for treason.

As a family, we visited the University of Munich in 2009, and stood on the spot where Sophie, her brother Hans, and their friend Christopher Probst, as part of the White Rose group, on the 18 February 1943, distributed leaflets that condemning the activities of the Nazis. Her last words before her execution were,

“How can we expect righteousness to prevail when there is hardly anyone willing to give himself up individually to a righteous cause. Such a fine, sunny day, and I have to go, but what does my death matter, if through us, thousands of people are awakened and stirred to action”