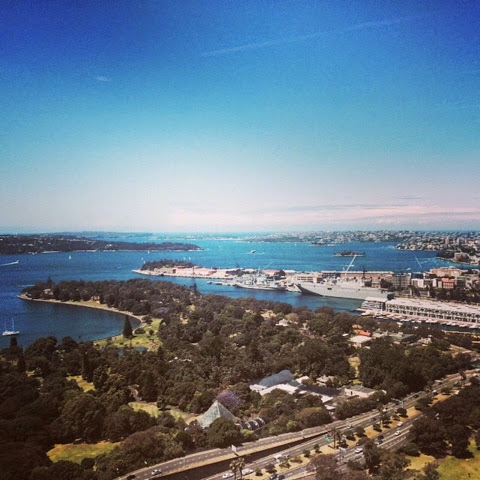 A huge week – and am completely behind in my deadlines (AGAIN!). Though, it was all in a good (and inspirational) cause.

On Sunday I headed to Sydney for a three days of meetings. One of the highlights of course, was braving the Sydney roads and heading out to Maitland two and a half hours north (and a bit west-ish). There I finally met Debbie Barwick, one of the true pioneers of Indigenous Business. Debbie runs the Mandurah-Hunter Indigenous Chamber of Commerce as well as the New South Wales Chamber of Commerce. Debbie and I had an chance to talk about how chambers, compare similarities and note differences. We also had a chance to talk about the National Network of Indigenous Business Networks and Chambers of Commerce.

By Thursday I was home again, heading straight to the SEQICC Indigenous Business Networking event at Nomad’s Palace at Eat Street Markets. It wasn’t as well attended as I’d hoped it would be, but in the end I had some great conversations and met a few new faces. The SEQICC has been operating for nearly ten years, but growing and developing a strong and Indigenous business networking organisations, is a long road. It requires that we continuously be open to new ideas, new approaches and new ways of servicing our community.There is a momentum building in Indigenous business right now. I’m really looking forward to being part of it.

Of course, my long week has meant that I’ve missed a bunch of deadlines (again). Onward and upward.