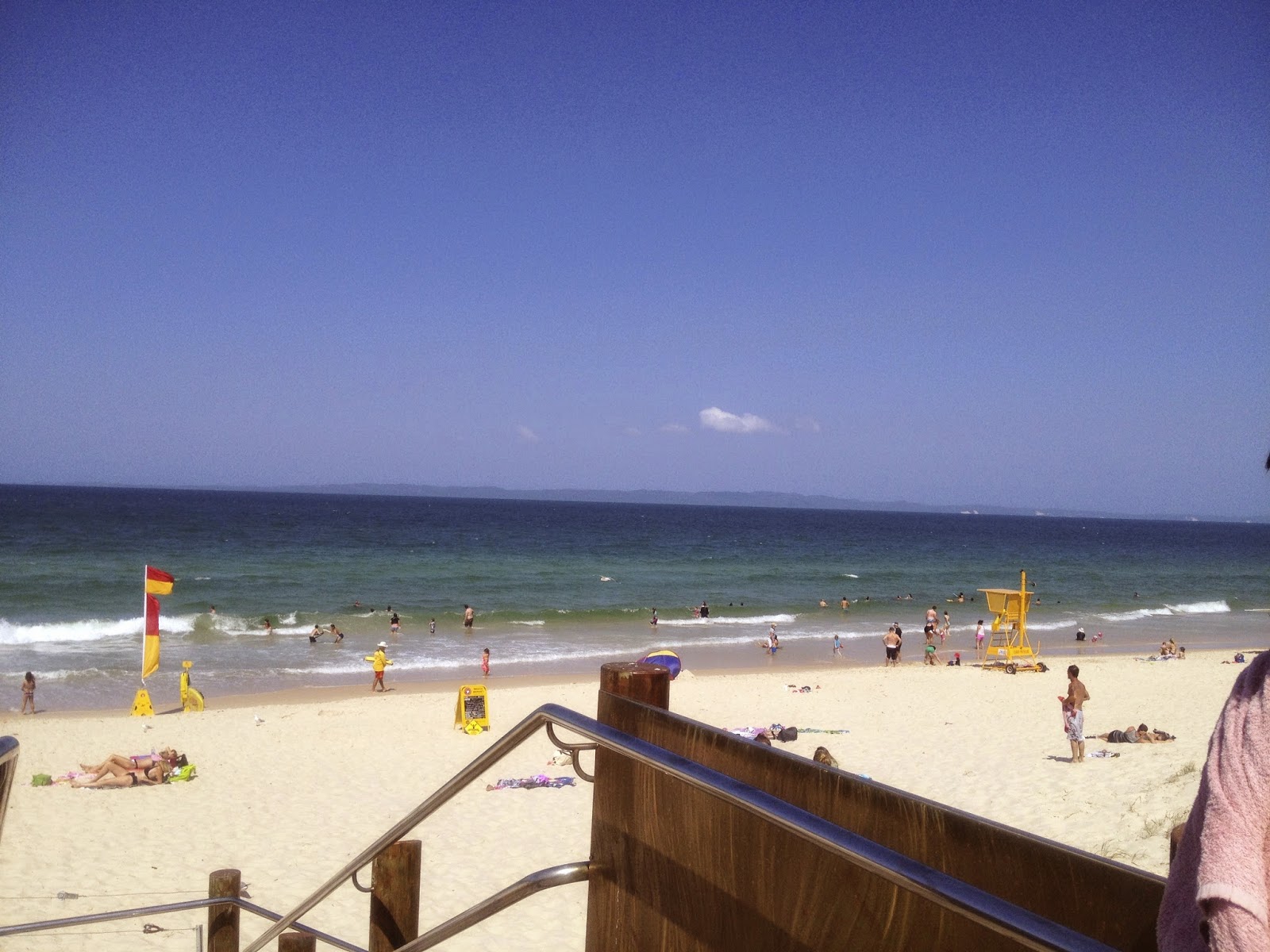 In 2013 and now again in 2015, I’m running and doing the 52 Week Deadly Bloggers Challenge. I’ve changed the topics a bit from last year, but some of them have remained. I’ve just realised, in trying, and miserably failing, to do the 2nd topic – SUMMER, that I have unpublished posts on the same thing in two separate years.

Both years I’ve tried to talk about body issues, specifically being fat in our sub-tropical summer. In 2013 I even got V to take this great pic of me in my togs at Harvey’s Creeek in Far North Queensland. But did I publish it? Not on your life.

For the past five years I’ve been engaging online with fat activism, fatshion, body positivity etc, and it’s been completely liberating. For the first time in a very long time I feel great. And I’m the fattest I’ve ever been and probably the most active (not quite the gym junkie but possibly close). I’ve read everything I can find on fatshion, fat activism. I’ve read the Fat Heffalump, Definatalie, and a whole range of other people from Australia and overseas.

However, I’m realising with my two unpublished #summer posts, that there are still some things I’m not yet able to talk about publicly.

I read what others write and I’m inspired because I get what they’re saying. They’re speaking to me. But I still feel silenced on this platform on this topic. I can talk about racism, and business and a whole bunch of other personal things, but body stuff is still out of bounds. Fuck it.

For the past five years I’ve been trying to do an #OOTD post, and I still can’t.

Will I move this block?

Image: Standing on the steps overlooking a sandy beach and Pacific Ocean on a Sunny day. Swimmers in the water swimming between the lifesavers flags, people on the beach.