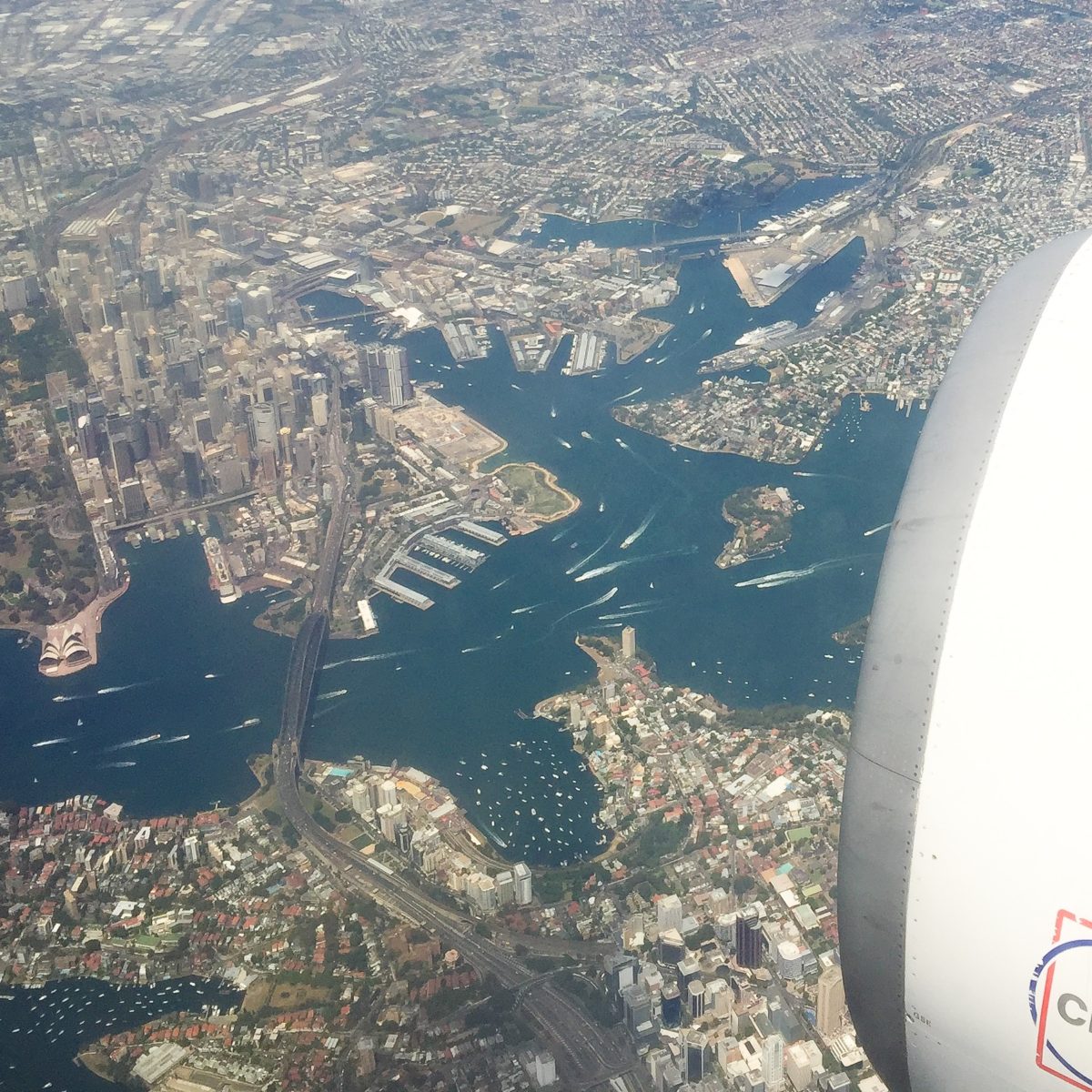 I flew to Sydney for a meeting of the Fake Art Harms Culture working group. Facilitated by Indigenous Art Code and Arts Law, and with Viscopy the campaign was designed to draw attention to the proliferation of fake Aboriginal and Torres Strait Islander art being produced overseas and in Australia, and the sold in Australia.