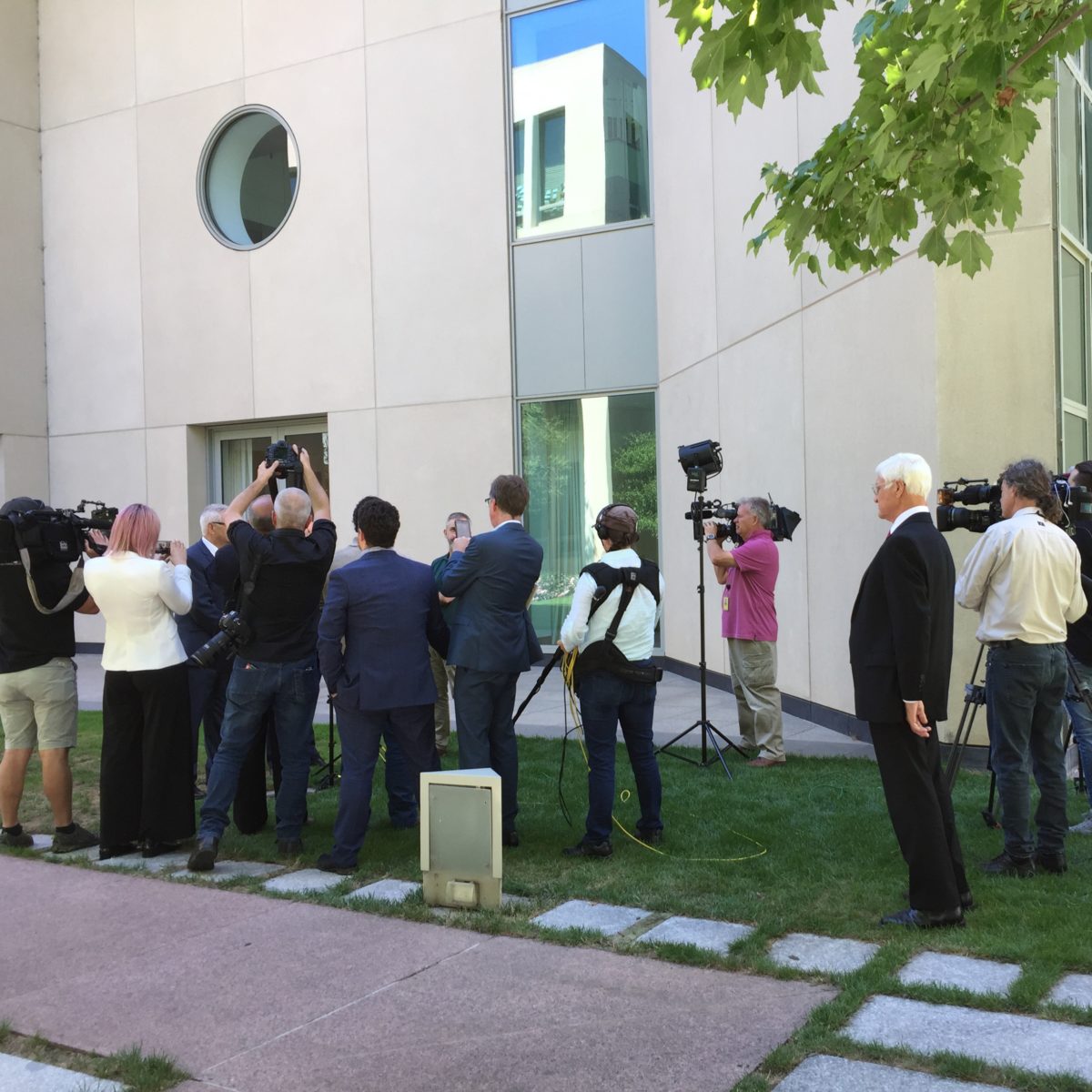 It’s been two weeks since I was in Sydney, and a week since we returned from Canberra for the Fake Art Harms campaign. I was originally heading there to participate in the Indigenous Professionals Closing the Gap event with the Prime Minister. But, as a representative on Viscopy and FACCI, I headed to Canberra to participate in a day of lobbying as part of the Fake Art Harms Culture campaign. Other members of the delegation included Indigenous Art Code, ArtsLaw, and ANKAA. 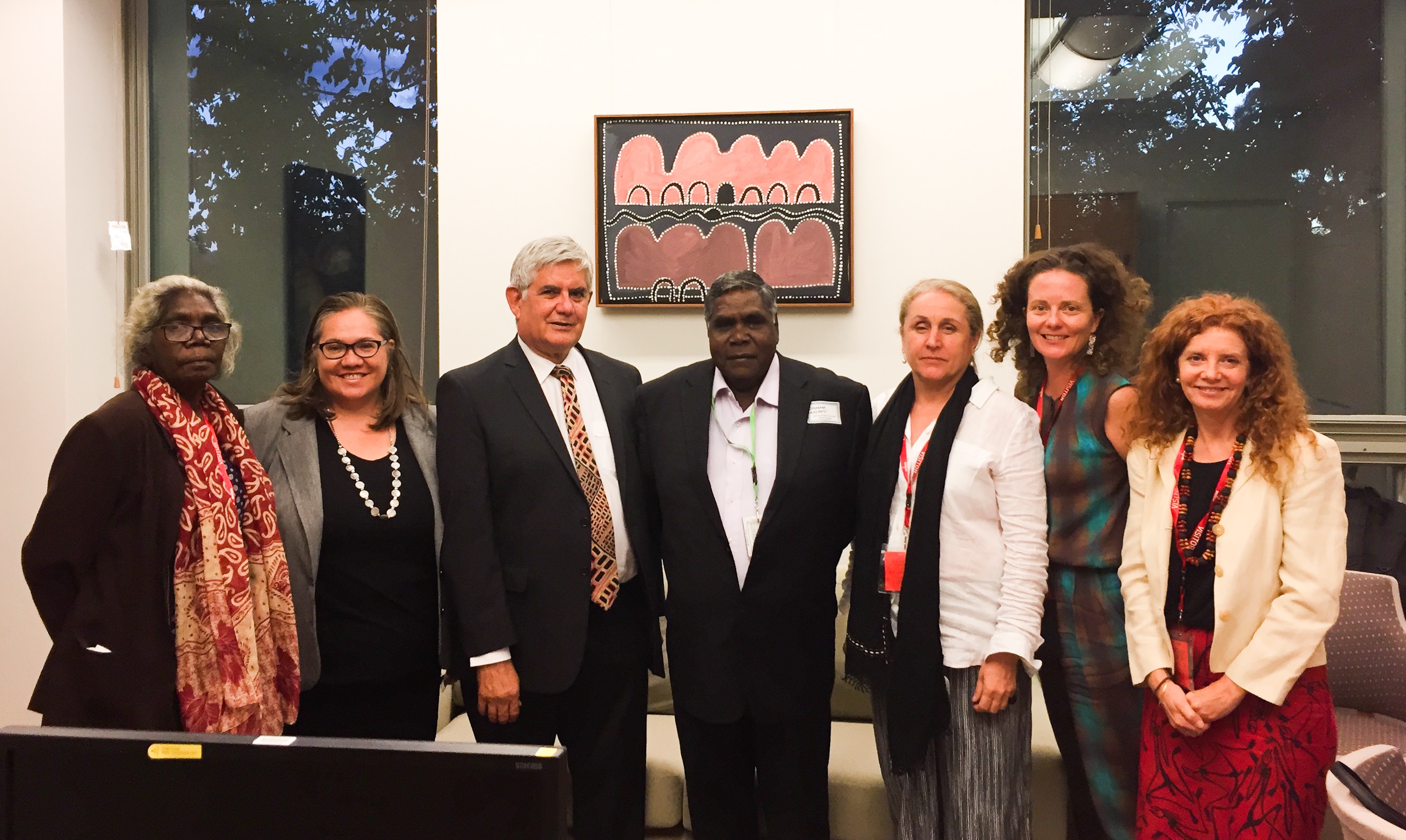 The campaign which has been running for about twelve months, was recently given as boost recently by Mr Bob Katter MP, the member for Kennedy in Far North Queensland. Spurred on by Mr Katter, his office worked with parliamentary drafters to create a Private Members Bill which amends the Consumer and Competition Act. The purpose of the act is to make it illegal to sell work in Australia that use Aboriginal and/or Torres Strait Islander imagery or artistic expression. Most significantly targeted are the blatant ripoffs like fake bamboo ‘didjeridoos’ from overseas.

The draft legislation isn’t completely unproblematic. My concern, and one I raised was throughout all of our meetings was that Mr Katter’s focus on Australian Made could unfairly disadvantage Aboriginal and/or Torres Strait Islander businesses. Most of the Members and Advisors we met were open to further exploring this part of the draft bill.

What was really heartening was that members from both the Government and the Opposition were very receptive to the legislation. Now the work is in exploring the unintended consequences of any new legislation as well as working out the important education program that needs to happen to transition makers, consumers and retailers.

The work done this month builds upon decades of work by Aboriginal and Torres Strait Islander people to stop blatant rip-offs, copyright theft as well as appropriation of cultural expression. We are incredibly grateful to Mr Katter and his staff for getting this issue closer than ever to legislative change.