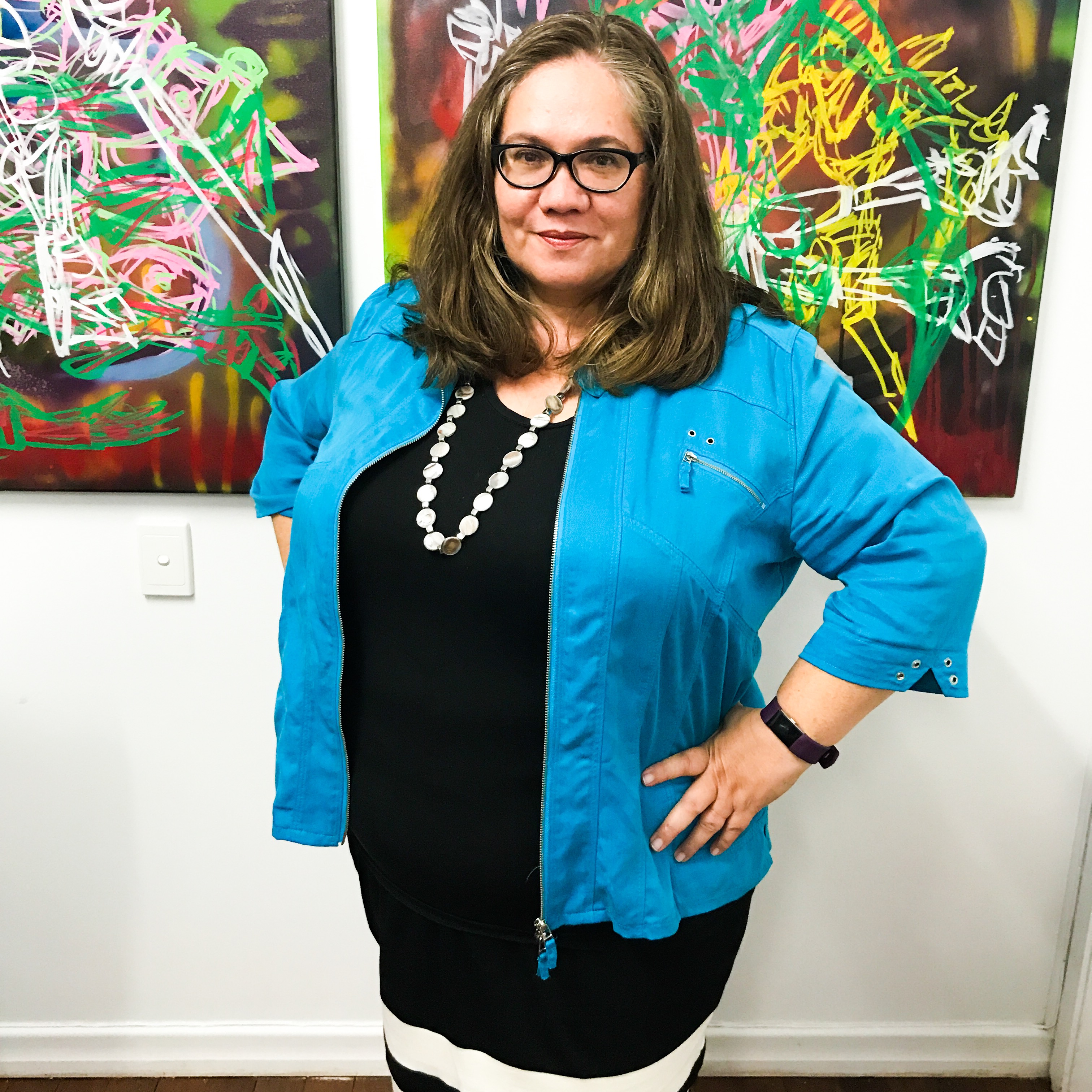 Sitting on the couch tonight and I was struck by the WTFAID Syndrome (What The Fuck Am I Doing) again. I get it regularly. Its symptoms include looming dread, deep set butterflies, a pounding head, as well as an incredibly strong desire to be swallowed up by the ground. It’s commonly bought on by a fuck-up at work or when someone completely out the blue thinks you’re great and has suggested you for something that will be amazing while at the same time drag you out of your comfort zone.

Both these things happened in the past 24 hours. I’ve ballsed up a job a bit and will be working my arse off to get it back on track. It happened because it’s a new gig and I was unprepared. I also had a bunch of other things on so didn’t give it enough attention early enough. And then today someone asked me if I’d be interested in an opportunity I’d NEVER thought about because people like me (average intelligence and brave enough only in some circumstances) never get. I was floored. All my insecurities and my incredibly strong need to get back to a safe space (safe = not challenging) flooded back.

So here I sit tonight, working through another bout of WTFAID, breathing in and out deliberately, and telling myself to stop feeling like a fraud.

Tomorrow is another day.

Image: Taken early in the week when I wasn’t experiencing WTFAID Syndrome.