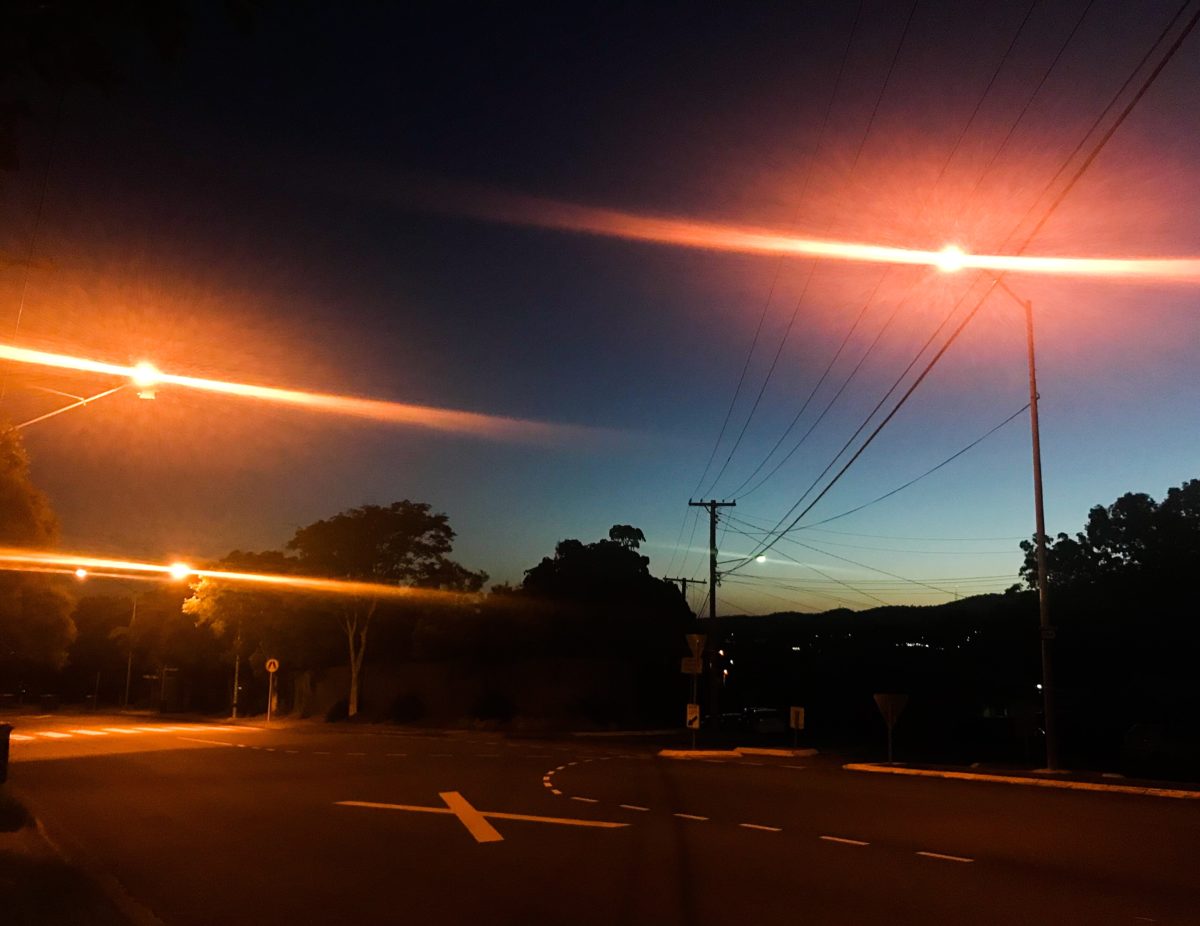 I feel I’m becoming obsessed with time. Don’t get me wrong, I am enjoying my life, and am very content. Perhaps I’m in the middle of a mid-life crisis where I feel like I don’t want to waste a moment. (Is this why I’m becoming movement obsessed?) Or in the very least, if I am to “waste time”, I am conscious and intentional about it.

Saturday morning saw me sleep in until 11.30am, something I haven’t done in many months. In fact, I’ve had trouble sleeping past 7am in recent months (possibly stress related). But it felt so good to sleep-in. When I did get up, I did take E to Bunnings to buy a new saw he just had to have (needed apparently). He and G were working on a top secret re/construction project for their Nan and it was all very important.

The rest of the day was very relaxed as V, Lisa and I headed to OpenBookCafe for a late lunch – I ordered the French Toast with ice-cream, bacon and maple syrup. Then we headed to Rebel where I bought my first pair of Skins and some running shorts – more on that excursion in another post, then BigW for cheaper running shorts, and back home again. Is there any better way to finish off a lazy Saturday than with movies – DropDeadGorgeous (admittedly I felt a little guilty watching that, it’s just so wrong now) and Pride and Prejudice?

This morning I didn’t sleep quite so late, and was at the computer by 9.30am. We did end up going to YumCha once we finally got going, then home for an afternoon of continued admin work on Deadly Runners and Black Coffee.

I headed up to Mum’s late this afternoon for a cuppa – it’s been so long since I’ve just had a cuppa with her. She’s busy sorting out her new space the boys made for her this weekend. She’s determined to declutter which means lots of sewing and sorting.

I set her an organising task – a 52 Week Challenge – 52 weeks of finished creative projects. She’s made a Facebook album and has posted her first creation – something she made just this week – a cute little tote. I think having the challenge will help her remain focused and not procrastinate as much, and in the end will make her feel better about herself. 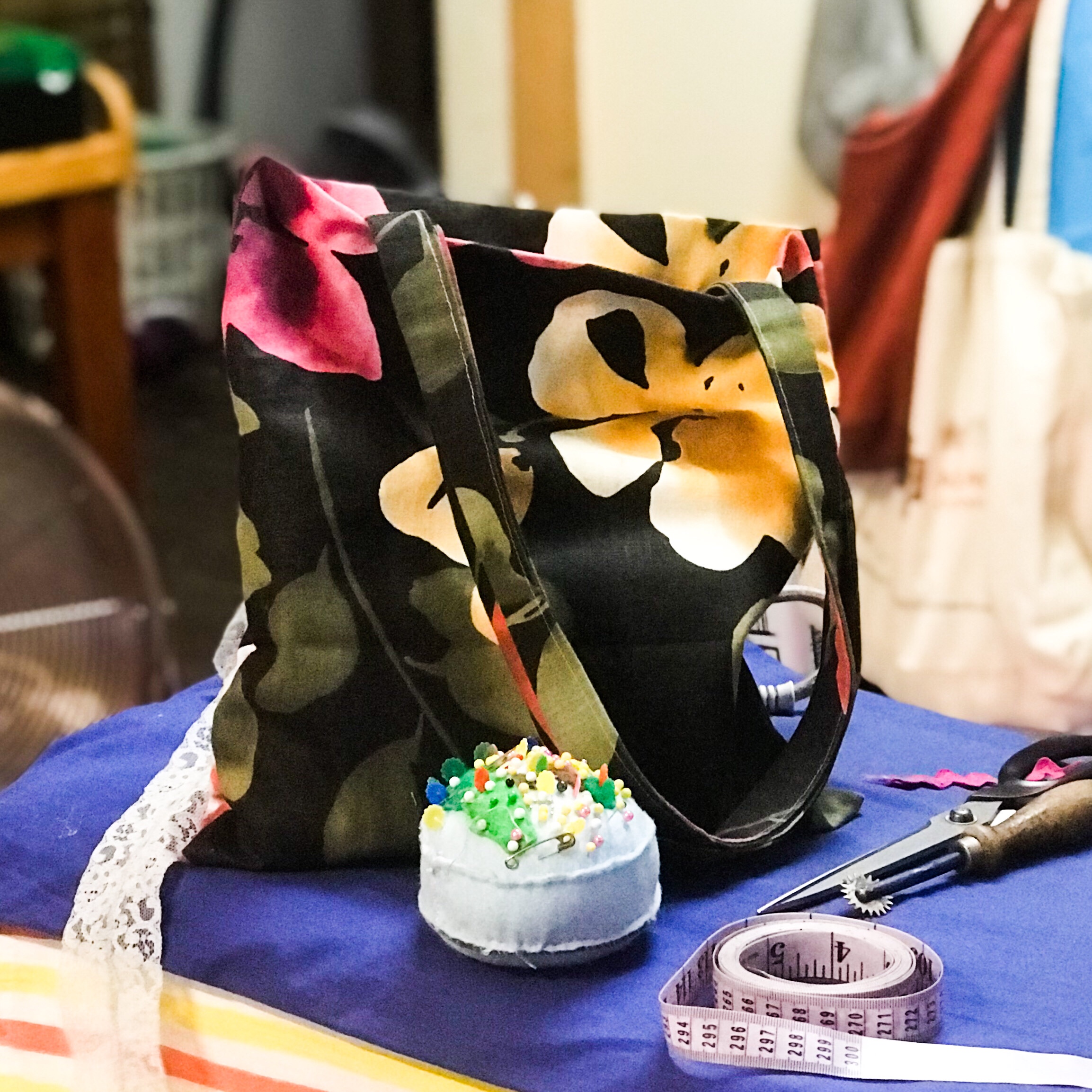 I feel like I want to document the weekends for the remainder of the year – I don’t know if I will keep feeling like this. Maybe it’s something to do with 50 being just over 12 months away.

So this is the first weekend of the year and this is my first weekend wrap. I reckon I’ll hit 50 and I’ll look back at this year and think “talk about over-thinking”. But right now I don’t care too much – I’m enjoying that all the kids have finished school, that I’m busier than ever with work, I’m moving and exercising more than ever, the friendships and alliances are strong and some interesting adventures are on the horizon.

I might be overthinking the whole countdown to 50, but by documenting it, at least I’ll have something tangible to look back on.