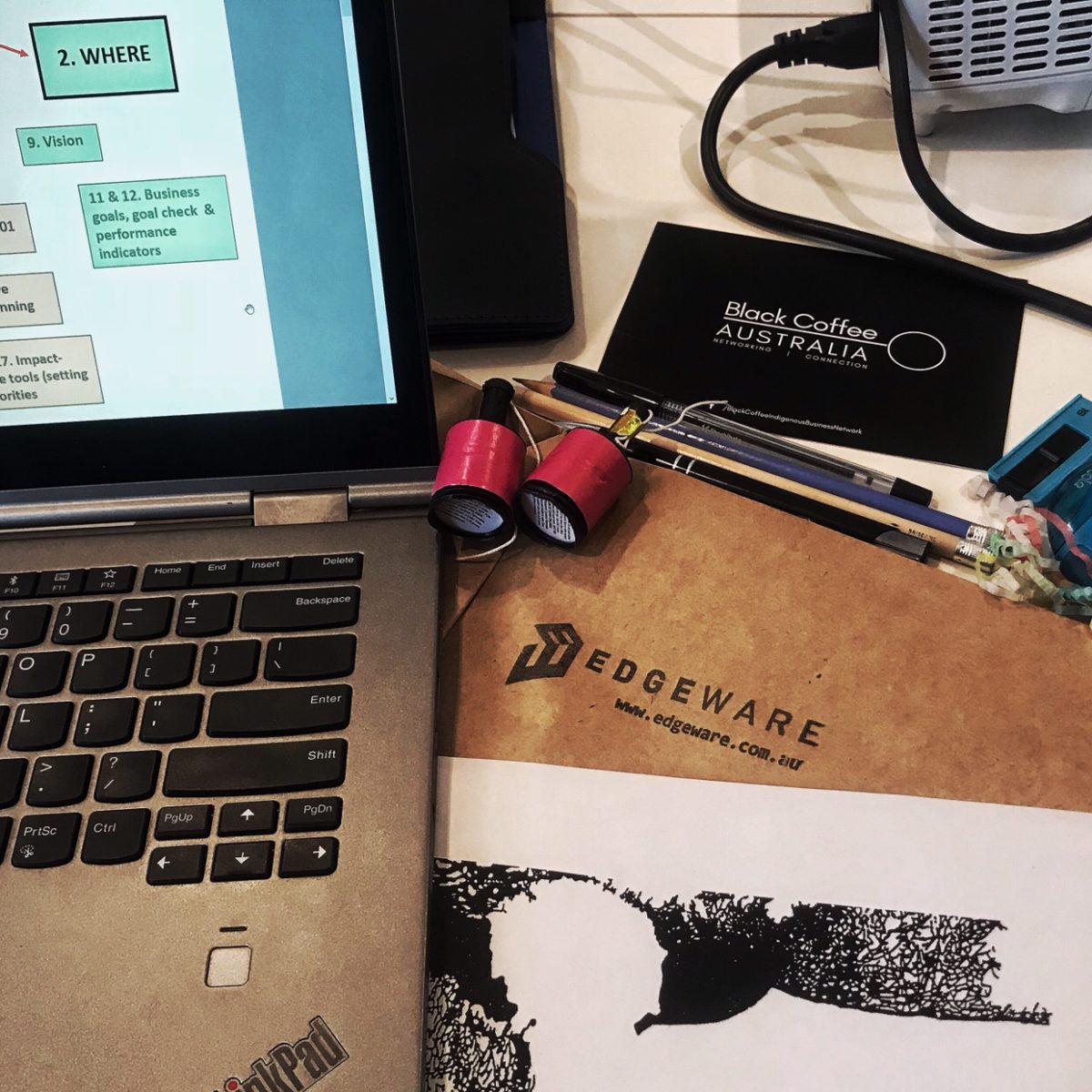 I am back in the trainee seat for the next few months as I do Edgeware‘s latest program at the Old Ambo Station in Nambour. I’m loving it of course – Michael and Ludmila are wonderful facilitators and are an absolute joy to be around.

In the orientation session yesterday, Michael showed us a slide of Richard St John’s 8 Keys to Success. He asked us to consider which of the 8 characteristics were our strongest, and which was our weakest.

The list had been created by St John as part of a personal research project where he interviewed TED attendees (arguably some of the most successful people in the world) on what they considered the reasons for their success. The study was not about what defined success – a very subjective definition – rather what each person thought made them successful.

I already knew about my strengths and that focus was a weakness. But when Michael described push it immediately resonated with me.  I’ve actually been thinking of this for a couple of months but I hadn’t put that name to it.

I recently had an experience where I noticed myself being really explicit in giving myself a push to get a job done. I was in a hotel room and was really tired after a day in a workshop. But I had another three hours of work to do. The joy of attending meetings and workshops during the day often means I have to do my paying job (ie. my business) at night.

On this night I was so tired I could barely get off the bed. I managed to get to the bathroom to splash water on my face, and as I stood in the mirror I literally said out loud to myself “stop this! You want this? (ie. a successful business) You wanted this? Now get up and just go and do it”. There were a few more colourful words in there, but you get the idea. I had to say the words out loud and with force to make it real and to almost make it like someone else was talking to me.

And I did it. I got the job done and went to bed feeling a little awesome. Ever since that night, I feel like I’ve been much more productive during the tired times. I still have nights when I’m just completely stuffed and just need to sleep. But more and more I’m pushing myself to get it completely done.

I’m really grateful for the St John model. It’s helped to motivate me to keep going when I don’t want to.

More information on the 8 Keys to Success: