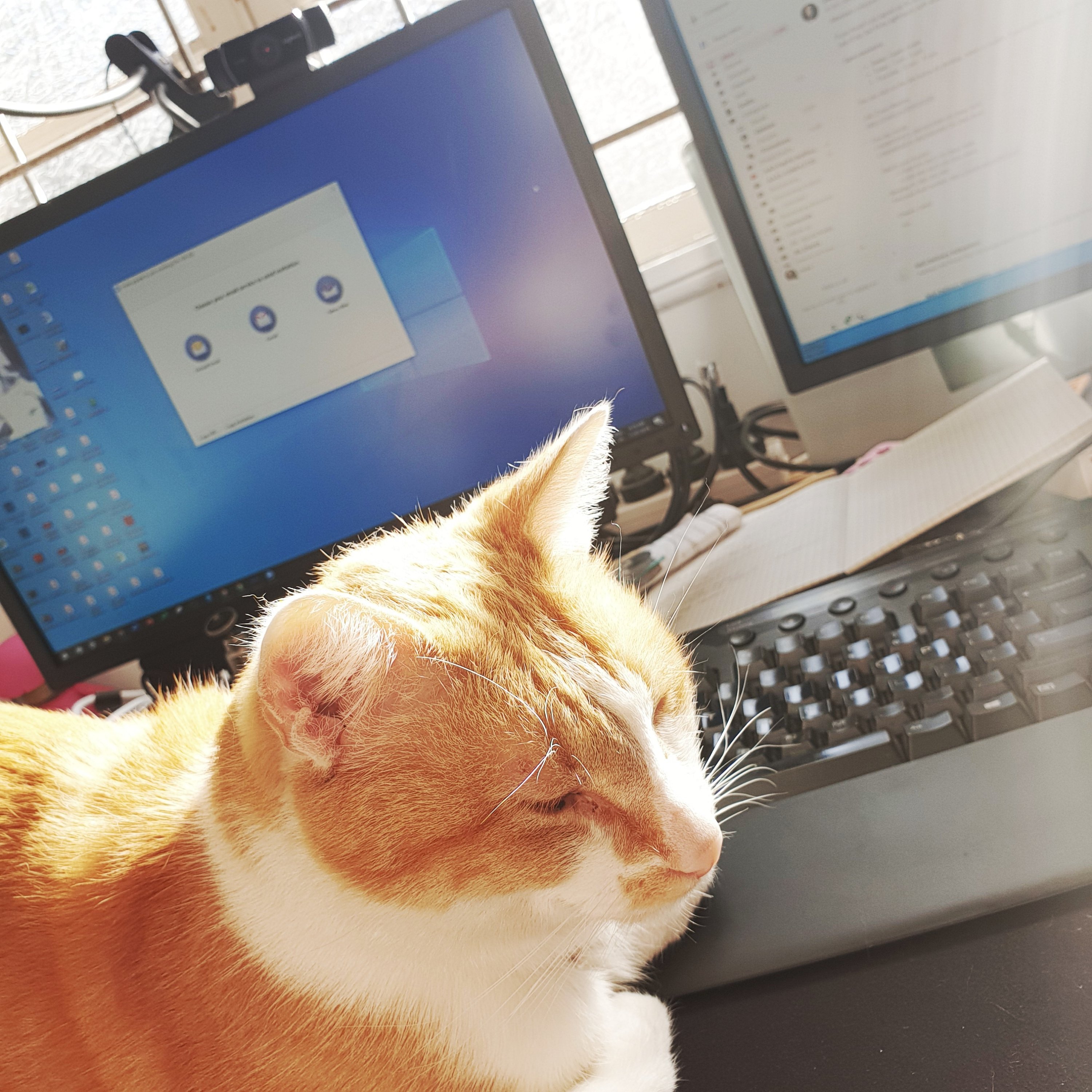 This afternoon we had to say goodbye to Spike. I knew it was coming, but when it finally did, I admit to shedding a tear or two.

Spike is fine by the way. It’s just that he had been tearing up the surrounding local cats and needed to be re-homed. This morning’s letter from a neighbour whose cat just got out of surgery from Saturday night’s tustle was the last straw.

Following a first neighbour warning letter a few months ago, we did our best to keep him indoors at night. Not an easy thing when you live in an old house with no screens. It hasn’t been too bad given its winter, but he is quite the escape artist and quickly learned how to open windows.

Spike was always meant to be a temporary family member. We were just fostering him from someone whos circumstances temporarily changed and needed him minded for a while. Three years later, he’s now gone again.

We will miss you Spike, more than we probably realise now. You were crazy and beautiful. But you will go to a new home and soon have new humans in love with you all over again.