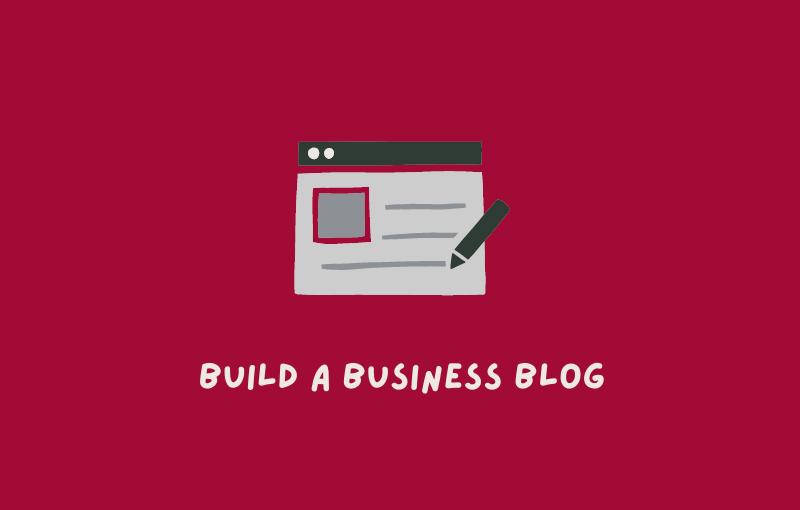 I can’t possibly blog. I’ve got nothing to write about. What would I say?

When I mention blogging (which I do quite frequently) these are the comments I generally get. But if you are already posting text, links, images and video on Facebook, LinkedIn, Instagram, or Twitter, then you’re already doing it! You’re blogging on micro-blogging platforms. And many of you have been doing it for a long time.

END_OF_DOCUMENT_TOKEN_TO_BE_REPLACED

I’ve finally, after years of talking about taken practical steps to migrate NQC from Blogger to self-hosted WordPress. For a bunch of reasons, it’s not as straight forward as it could have been, hence I have a temporary URL. END_OF_DOCUMENT_TOKEN_TO_BE_REPLACED 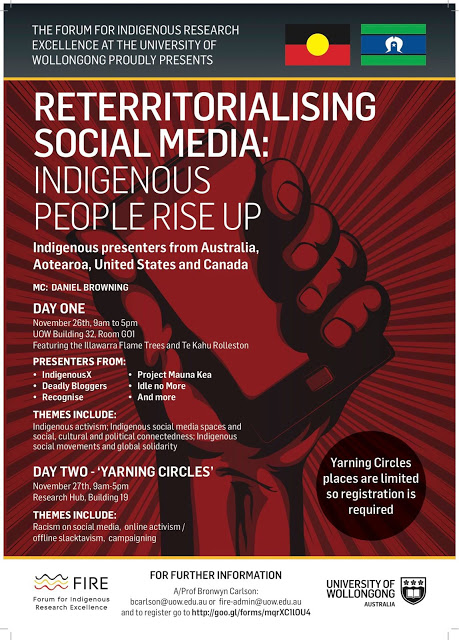 END_OF_DOCUMENT_TOKEN_TO_BE_REPLACED

I knew from the outset what today’s post would be. I decided to capture aspects of my day in Snapchat. END_OF_DOCUMENT_TOKEN_TO_BE_REPLACED 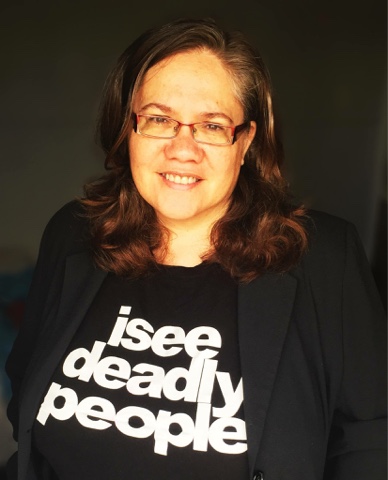 Two years ago I took a leap and invested in a Certificate IV in Design at TAFE. It was fantastic. I often felt waaaayyy out of my comfort zone, but I learned so much about Creative Suite. I’ve used that knowledge EVERY day since.  END_OF_DOCUMENT_TOKEN_TO_BE_REPLACED

Last night I saw an incredibly disturbing video on Facebook. A friend had commented on the video that was on their stream, so it hadn’t technically been shared by any of my Facebook friends, but simply appeared because of the comment. END_OF_DOCUMENT_TOKEN_TO_BE_REPLACED

One of the participants last week at the Queensland Indigenous Youth Leadership Program, asked me why I began blogging.

I originally began in 2008/09 after I attended a workshop, facilitated by Edgeware, but run by Eddie Harran. In that probably only one and a half hour workshop, Eddie explained everything from blogs, MySpace (was dying but not quite dead), Facebook, Flickr, Blogger, WordPress, RSS, Twitter and more. He gave context to the different platforms. I began to understand what things meant, in what order they happened, and importantly, how I could use them for my work.

But really, the answer to the question is, I began blogging for business. I wanted to share ideas about Indigenous education that I felt were being missed. I mean, it’s easy to talk to a group of pre-service teachers, but once they’ve graduated? It’s much hard to capture them. The odd after-school professional development session doesn’t really help people who know so little.

I had built websites from templates before Eddie’s talk. The first I probably built in the very early 2000s. It looked terrible. I continue (mostly) to build my own. I care less for the look of a site, than I do for the site’s organisation of information and the quality and usefulness of its content.

Why do I blog now? I still blog for business, but on this space in particular, I blog for myself. I rarely tweet out what I’ve written, I don’t count or measure the statistics. And the odd person or two eventually finds their way here.

Here. I blog for me.

Update: I was cleaning up the categories on Deadly Bloggers, and found this post I wrote in 2012. It relates.

IndigenousX originally began as a hashtag and it stands for Indigenous Excellence. I’m not sure if it was coined by Luke Pearson, but he has certainly been the one to run with it, creating an actual Twitter handle and guiding its style.  END_OF_DOCUMENT_TOKEN_TO_BE_REPLACED