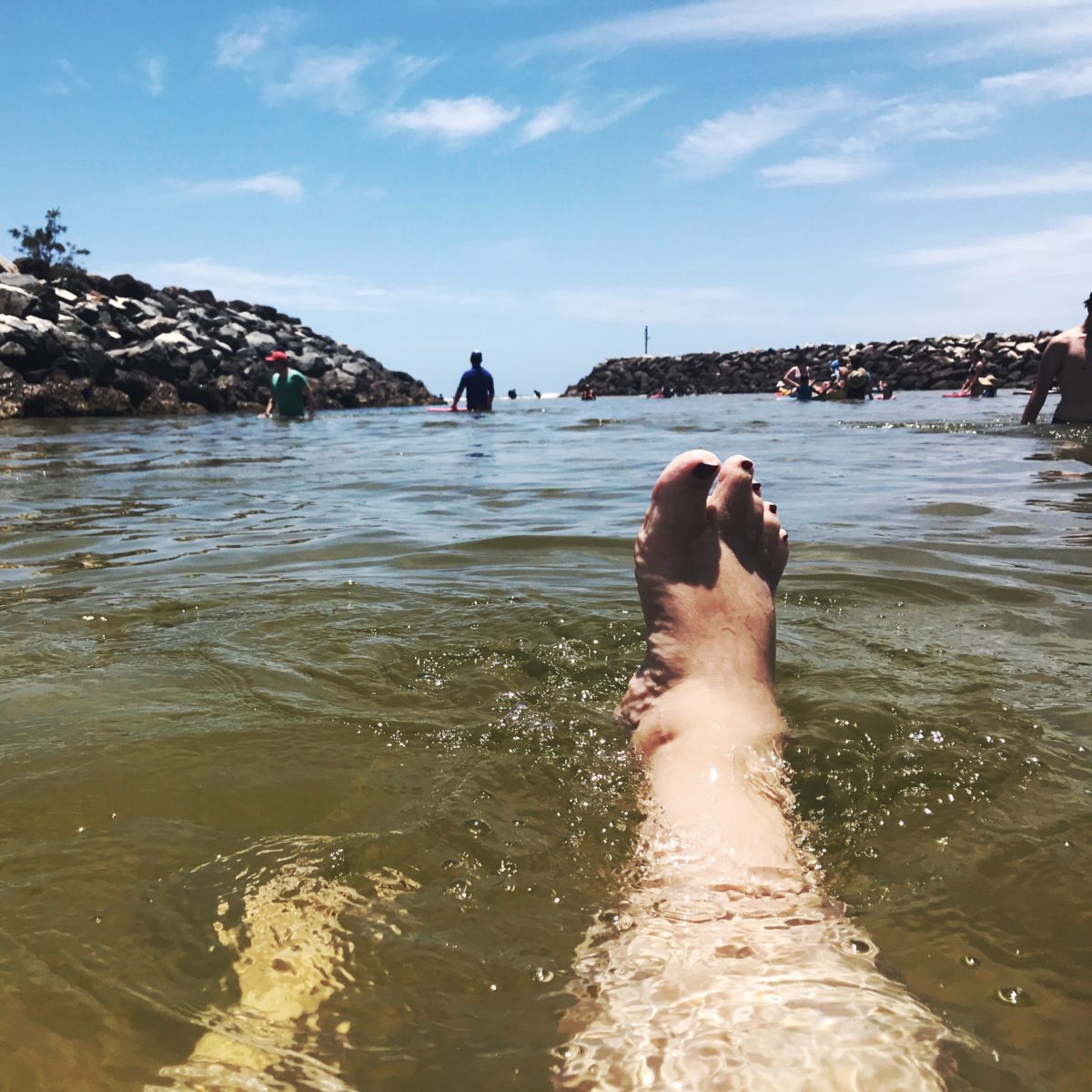 First swim of the year down at Cudgeon Creek this afternoon. And despite a little sunburn (what was I thinking not putting on sunscreen!?!?!?), I continue to be amazed at just how I’ve learned to give-n0-fcks about going into the water. END_OF_DOCUMENT_TOKEN_TO_BE_REPLACED 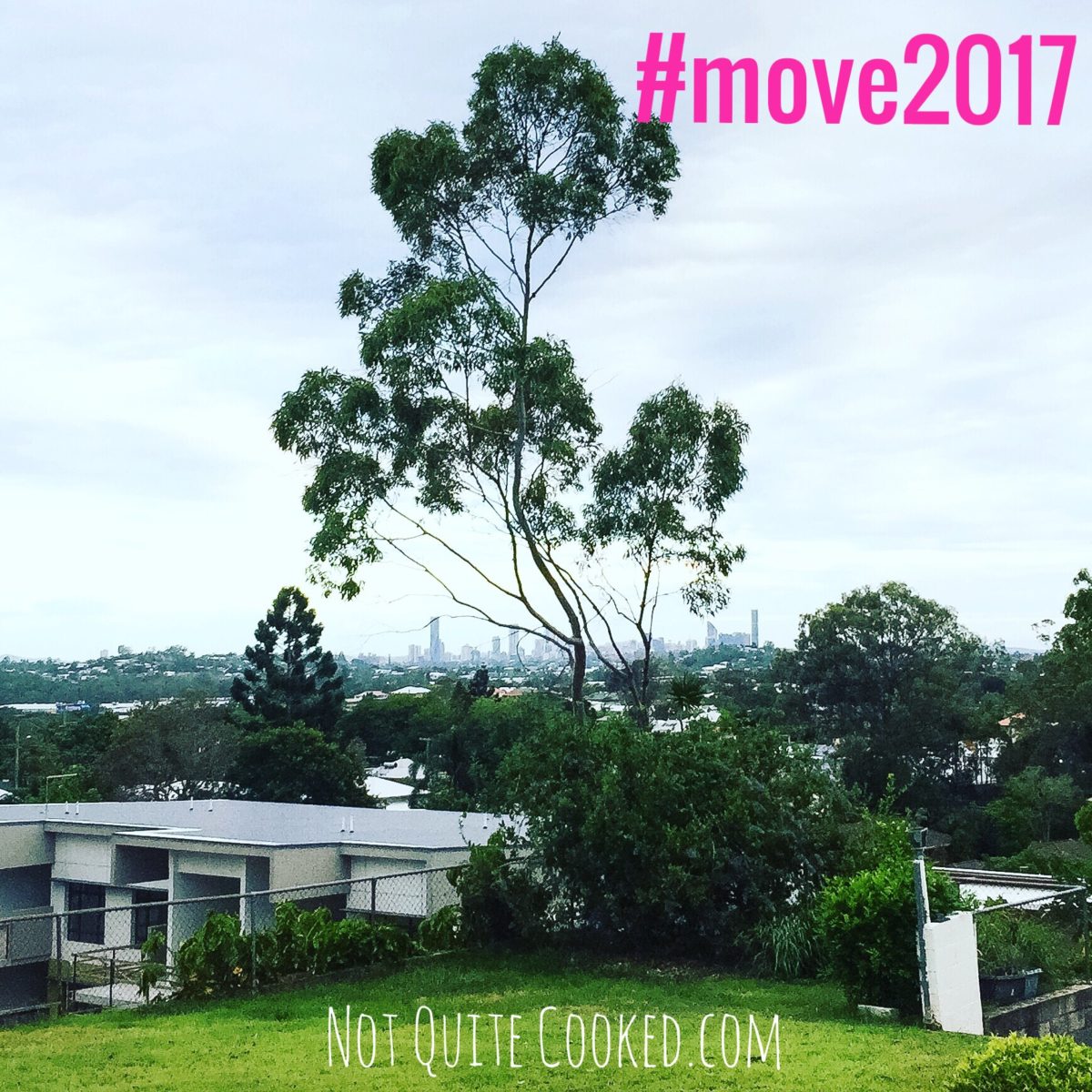 After a family member’s recent serious heart health scare in late October I became obsessed with the idea of buying a FitBit. You see – I’m not fit. And I regularly don’t do much about it. Certainly not very much in the past twelve months when I’ve been working nearly 7 days a week. END_OF_DOCUMENT_TOKEN_TO_BE_REPLACED 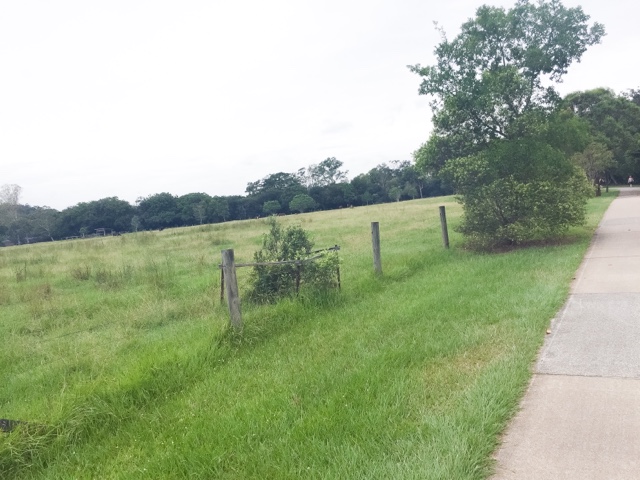 Today was the first day in a long time (feels like nearly a month) when I’ve wanted to get out of bed. The deadlines and workload that have haunted me are still there, the stresses are still there, but my body and mind are lighter today.

END_OF_DOCUMENT_TOKEN_TO_BE_REPLACED 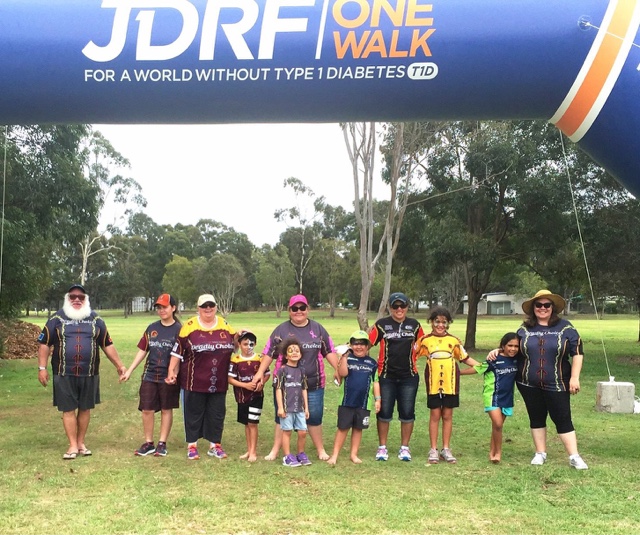 Today we walked 5 kilometres in the Junior Diabetes Research Foundation annual walk. Our niece is a Type-1 Diabetic. Until she was diagnosed I had no real understanding of Type-1 beyond Julia Roberts in Steel Magnolias and the occasional very intense parent over the years at the primary school. I didn’t understand why there were intense, but now I do. END_OF_DOCUMENT_TOKEN_TO_BE_REPLACED 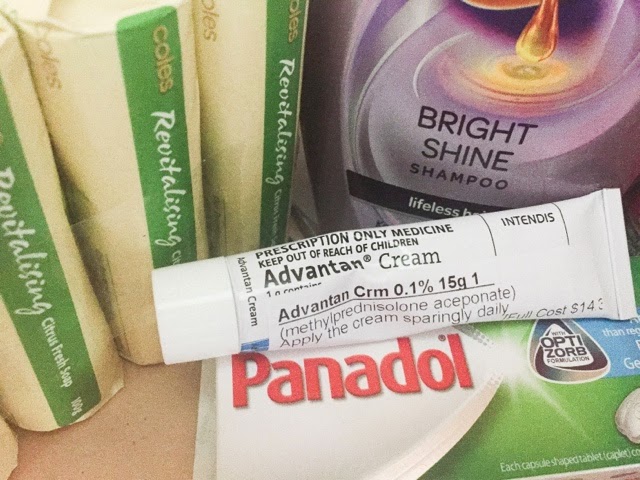 This week I finally went got be doctor about a spot. He immediately diagnosed it as a BCC – a basal cell carcinoma. Because it’s on my nose he’s referred me to a plastic surgeon who will do a biopsy and then surgery. It’s not large. I have cream, Advantan that will hopefully attack it making surgery unnecessary.  END_OF_DOCUMENT_TOKEN_TO_BE_REPLACED 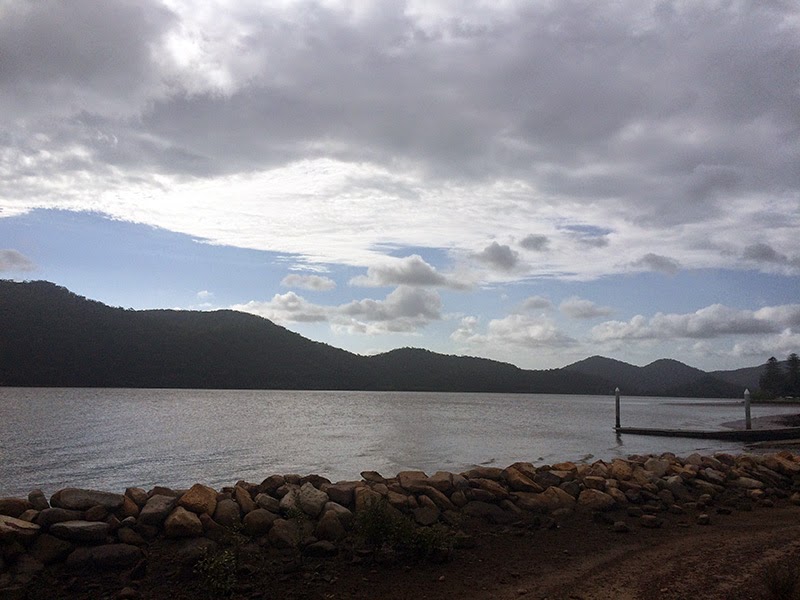 What happens when the freelancer takes a sickie? Bugger all. END_OF_DOCUMENT_TOKEN_TO_BE_REPLACED

Leaving your child unconscious on the surgery table, even for the most routine operation, is surely a test of anyone parent’s metal. Dressed in my blue slippers, blue surgery “hat” and white gown, my baby boy held my hand as the anaesthetist found the vein and eventually put him to sleep. “Unconscious” is different to “sleep”. You know how kids, even the overgrown ones in their teens, look peaceful when they’re asleep? Well unconscious is very different to that. It’s a little disturbing. END_OF_DOCUMENT_TOKEN_TO_BE_REPLACED 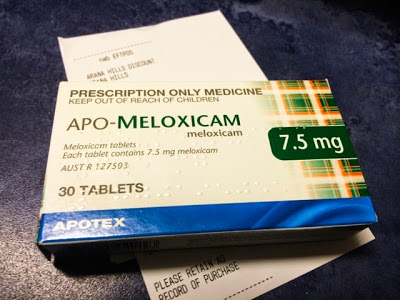 When you’re 18, 45 seems so old. But of course, once you get here, you realise it isn’t. The face you see in the mirror looks the same, but it’s only the face in that old pic from 1990, that is barely recognisable.

I’m happy with being 45, everything is going well enough. Kids are grown/growing up. My hair is going grey, and I’ve decided to let it go that way. Other bits and pieces are droopie, but it doesn’t bother me too much. All the standards stuff (sugar, blood pressure, cholesterol etc) is good, so I’m not on any regular medication.

There is one change though, that over the past few months that isn’t great (the first of many?) …. It’s my hands, specifically my fingers. They hurt. I bump them and I wince with pain. I can’t click my fingers anymore and I’m having real trouble opening packaging. I can still type and text easily, but other normal movements, like when I wash and dry the dishes, make me want to scream. Quick and casual movements are increasingly painful. I went to the doctor about it in

I went to the doctor about it in Feburary. She prescribed my some anti-inflammatories. She said that’s the first step. If the anti-inflammatories don’t work, then I have a form all ready for blood tests for arthritis. So today, 6 months after that first appointment, I finally headed to the chemist and picked up the medication (the waiting 6 months between the appointment and picking up medication was sad and stupid).

So today, 6 months after that first appointment, I finally headed to the chemist and picked up the medication (the waiting 6 months between the appointment and picking up medication was sad and stupid). When I got home, I joked to my

When I got home, I joked to my mum “where’s my medicine box?” (My parents have sooo much medication for various ailments). Is this my first? The first of many? Is this some kind of turning point? My

Is this some kind of turning point? My mum says her Aunty Gracie (my Grandfather’s sister) whenever she was asked how she was, she’d say “upta shit, takes a lotta strength ta get old”. If old Aunty Gracie is right, it’s certainly going to be an interesting second half.

If old Aunty Gracie is right, it’s certainly going to be an interesting second half. I thought I might write occasionally about ”

I thought I might write occasionally about “aging” on Not Quite Cooked. When I initially Googled (yes, I google medical conditions) what was up with my hands, the results were shit.

I want to read about aging and getting old, and what it’s like from a human / personal perspective.

I’m sick of the gorgeous Hollywood Over-50 features. I’m so glad (not really) that Helen Mirren looks awesome in a bikini, but I don’t connect with her. I want to read about and see real women who are working normal jobs and running small businesses, maybe raising kids and grand-kids, looking good (or not), but all “being” older.

Perhaps by writing about it, I’ll find others in the same boat.

So I took my first Apo-Meloxicam today. I hope it works. I’ll let you know how it goes. Have you used an anti-inflammatory? Have you noticed changes?

So around May and June I was strutting around the place, sickness free, with everyone around me, dropping with the cold and flu. When I say “strut”, I mean, strut. I was arrogant and all “I told you so” with the kids. (Wear warm clothes, out shoes on, where’s your scarf and beanie? etc, etc) END_OF_DOCUMENT_TOKEN_TO_BE_REPLACED

What do you do when you’re feeling completely overwhelmed? END_OF_DOCUMENT_TOKEN_TO_BE_REPLACED