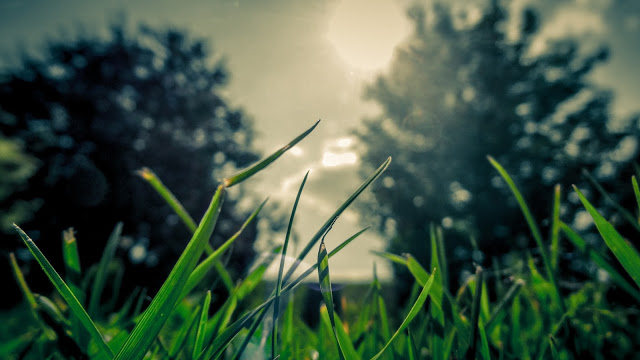 You don’t own the Big Idea. You only own its execution or its expression. Ideas are nothing without execution.

I have ideas all the time. At the time I have them (and occasionally for years, even decades afterwards) I think they’re the best thing in town. However only a small fraction of the ideas I have end up becoming something meaningful. I operate three ‘brands’ (Critical Classroom, Dark and Disturbing, and Deadly Bloggers) and each of them has been a created gradually. Without any meaningful capital, I have been forced to bootstrap each project incrementally, over a long period of time. The Critical Classroom evolved from my early work with Nyumba, Blacklines Publications, my teaching, and my experiences as a parent of Murri kids in school today.

For better or worse, the Critical Classroom is an expression of my ability to bring resources together to create something. You see, how you execute is an sign of your leadership (your ability to enrol others into your vision for a desired result), the environment, and the resources available to you. Last week when I was in Sydney for the launch of Indigenous Business Month, I saw what Mayrah Sonter from 33 Creative was able to pull together. Her ability to communicate her vision and make big asks of people to get things like sponsorship was a sign of her leadership. If I was launching Indigenous Business Month, I have no doubt that I would not have been able to generate the levels of sponsorship or media interest that she did. I don’t have what it takes to do that kind of work. I wonder if in another person’s hands what The Critical Classroom might be by now.

Don’t misunderstand the intention of this post. I’m not ‘having a go’ at myself, nor am I looking for praise. I think my work has been meaningful and I perform my kind of leadership. This posts comes in response to those who want to complain that ‘I had the idea first’ but whose execution fell short. There’s only so far that kind of thinking and attitude will get you.

If you consistently fail to execute the Big Idea, perhaps you need to do some self-reflection exercises. Can you see patterns of behaviour and patterns of thinking? I’m in my mid-forties and I’m still learning about myself and figuring out why I fall short of my own expectations.

Rather than complain about the Big Idea not being taken up by The Masses – and blaming all and sundry for it – why not seek out a partner with complimentary skills? Two or three heads are often better than one. Your Big Idea may still fail – the external environment has a way of spoiling the best laid plans. Just don’t keep complaining that your idea was taken, or ‘I thought of that first’.

When you focus on the Big Idea and ignore execution, then you’re really only telling one part of the story.