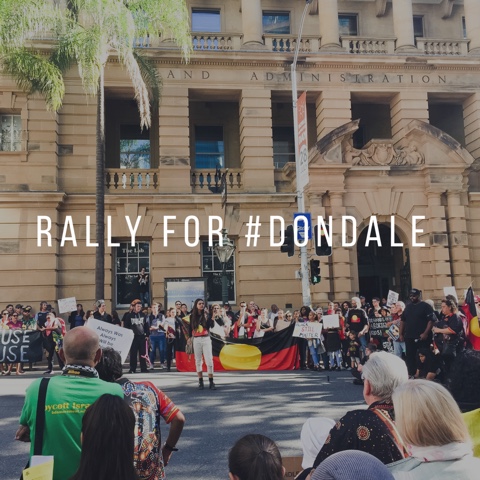 Like millions of other Australians I watch the Four Corners episode and was disgusted. That night I wrote –

“This is what you get when you have a complete lack of transparency and zero accountability (how is that the Minister has not resigned already?), ongoing entrenched systemic racism, a total failed to implement the findings of rbr RCADIC from 25 years ago, combine with a racist, hyper-masculinity at the coal-face.”

Since then of course the Prime Minister appointed a Royal Commissioner who has since stepped down, another has been appointed, along with an associate Commissioner Mick Gooda.
It’s my belief that we don’t need a Royal Commisson – it’s a good way to keep people quiet while at the same time do nothing meaningful. And unless it’s going to actually look at the criminal justice system to one that is not solely about punishment and retribution, then it’s a waste of time and money.