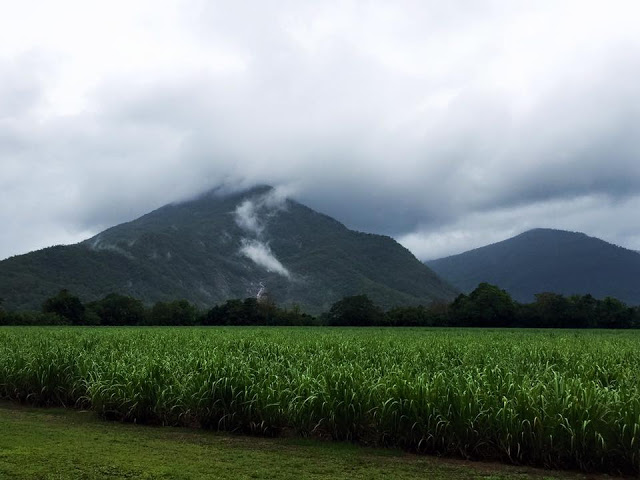 Earlier this year I attended a Symposium at Carriageworks in Sydney. Ghassan Hage spoke at the event and presented a paper. As part of his presentation, he told a story about a man who was on a journey. The man was moving in the direction of a mountain in the distance. The mountain was so large that it provided him with a sense of direction. Even though he was far away from it, regardless of where he was going, he could always position himself in relation to the mountain. Then one day, the mountain was gone. It had disappeared. No longer could the man tell where he was – he had no place that would centre him, he had no way to navigate this new world. Where before he could always use the mountain to make his way in the world, now he was lost.

The Australian Imaginary is the mountain. Myths like mateship, egalitarianism, fair-go, virtue, all built upon terra nullius and originary violence (Watson), all go into creating this Imaginary. Some of us already know that this Imaginary exists only as fantasy and not reality. Indeed, some of us already know that the Mountain never actually existed. But most Australians do not.

Aboriginal culture had to be erased, and continues to be erased
and rendered invisible except in those versions of Aboriginality it
deems acceptable. The responses to Adam Goodes is a prime example of their discomfort and anger.
When we call out racism and privilege, they hurt. They hurt because their mountain has disappeared and they are lost. It turns out they were on the Holodeck* the whole time. But they’re still fighting against that loss. They will not bend, nor will they concede.Last century James Baldwin, wrote about White America,

“They are, in effect, still trapped in a history which they do not understand; and until they understand it, they cannot be released from it.

His words ring true for us here in Australia this century.

For us, the continued work remains in revealing the Mountain, the Australian Imaginary, to be the myth it always was.

Image: A very dark green mountain in the distance, while in the foreground a field of lighter green sugar cane.