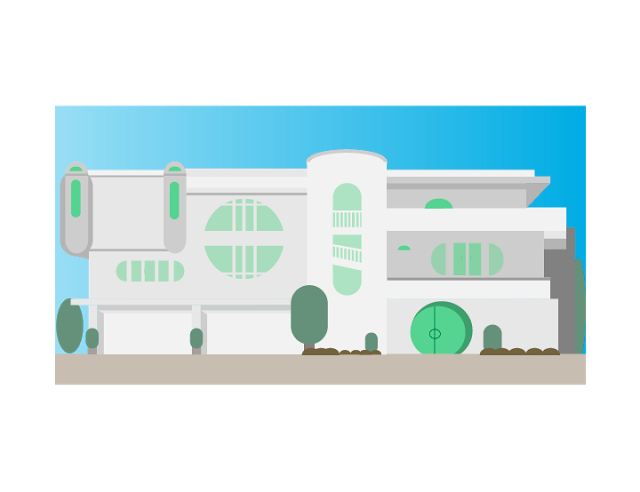 Okay. So it’s been a huge week. Am feeling more upbeat than I was at the beginning of the week. 🙂

The kids and I have been co-operating, though Tuesday morning “dramas” saw them banned from digital-devices this weekend (starting tomorrow). But I’m going to do the right thing and impose a ban upon myself at the same time. So we will go to Bribie (for a swim), the Museum, or strawberry picking (if it’s still open). We’re also going to head to mums on the weekend sometime to do a bit of storm season prep – gardening, gutters etc. All activities are weather permitting, but I reckon we’re all a little pumpted to be getting out and about in the fresh air.

One of the reasons I’m a bit wrecked, is, as I posted in April (my one and only post that month!) I’ve been studying. Yep. Two/three weeks to go and I’ll have a Certificate IV in Design. Now, yes, I know, it’s TAFE. It’s not like it’s a Masters of a PhD, but I tell you what – it’s bloody tiring. I’m doing it part-time – so it’s basically up to two and a half days per week, each semester for 17 weeks. At least uni is a 13 weeks semester these days! 17 weeks!!! AND, while the work isn’t brain surgery, it requires all my concentration because the programs are so complicated.

I’ve found that I really do like Adobe Illustrator, I like InDesign, suffer with Photoshop and can’t stand Flash. We’re also building websites with Dreamweaver. I really enjoy using Adobe Creative Suite. I certainly don’t think I have that extra special “designer” talent, but I reckon over time, I’ll become proficient enough to develop the kind of graphics I need to get by in my business activities (the reason I decided to do the program in the first place).

I’m tempted to do a few more competencies (TAFE speak for courses/subjects/units) in the Diploma, especially in web design. And given that everyday I’m working with either graphic designers, web designers or am in some way thinking and/or talking about these two topics, it really wouldn’t hurt.

One day I’ll have to write the story about how I became involved in the graphic designing world. It’s just one of those things I’ve fallen into. Like teaching/education (something else I fell into), I can’t believe how much I love talking and thinking about design these days.

I’ll leave you with my first Illustrator assignment – it’s a vector image of a building. We were given a photograph of the building and we had to draw it using basic shapes. I passed that assignment. Awesome or what!