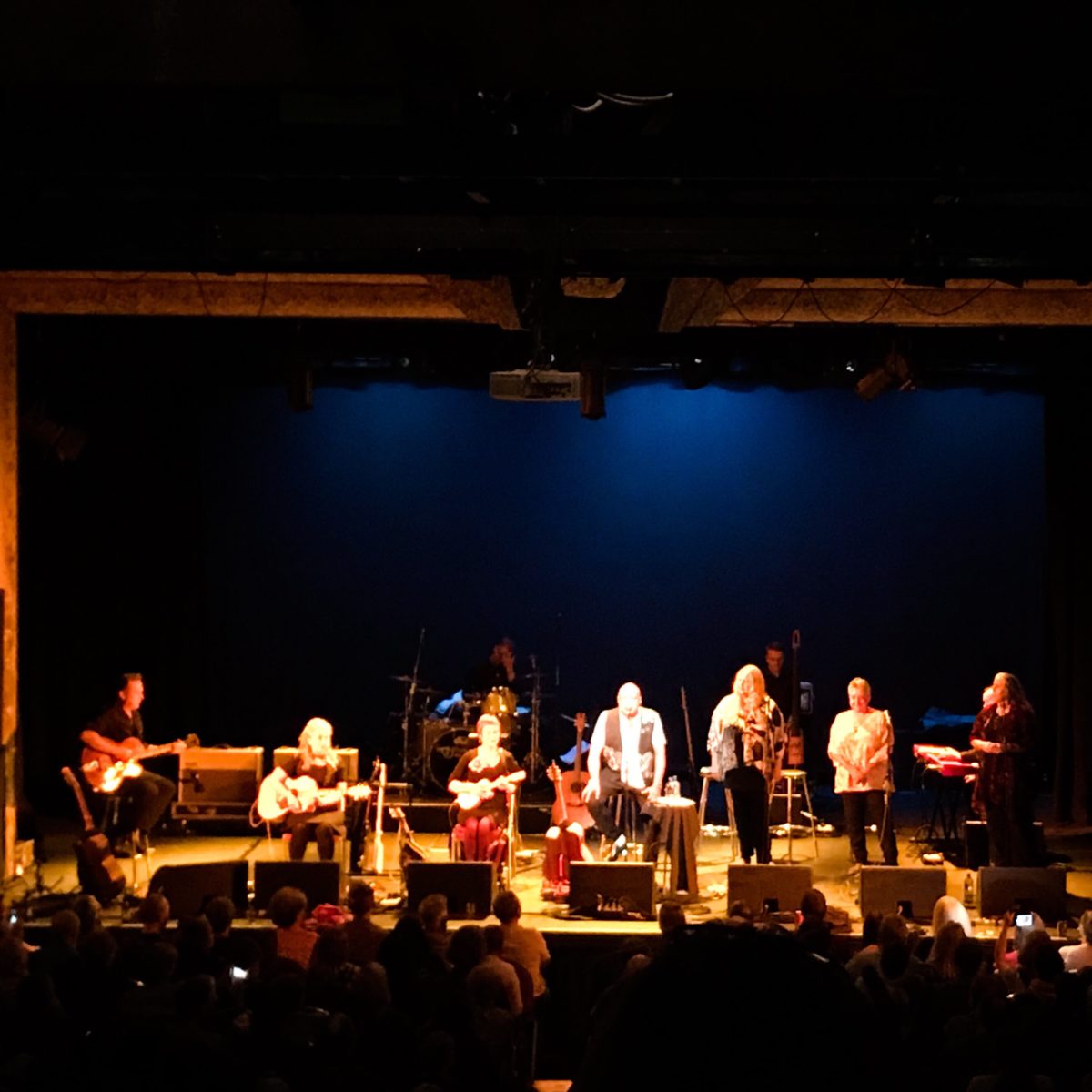 Last night was one of the best nights I’ve had. For the first time – YES! THE FIRST TIME – I saw the Tiddas perform. They performed as part of a special tour with Archie Roach releasing the album … They performed back-up for him for the majority of the concert and were fantastic, and then they did a solo set of Inside My Kitchen and Anthem.

After the concert I’m sure they were in no doubt of how loved they are, but honestly I love their music. I don’t know why I didn’t get to see them perform live before they broke up in 2000, but their music and CDs were such a part of my 90s and 00s.

For me the Tiddas music helped me get through the often difficult years of having 4 young babies under the age of 5. Their music was often in the background and their songs helped me cope. I used to sing Waka Nini Yana to the kids at night time. Tiddas, Carole King and Carpenters were my go to lullabies.

I can’t tell you how happy I was to see them perform, albeit briefly last night. I won’t lie, I standing in the dark crying.

I cried, and then went a little crazy and bought all the merch. lol.

Thank you deadliest deadliest women, and thank you to everyone who made the tour possible. 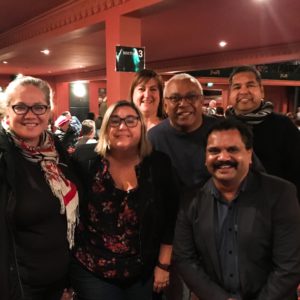 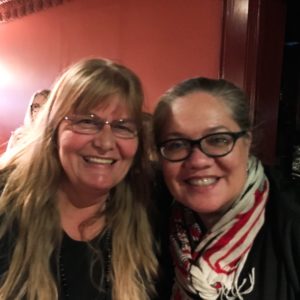